The Madison Polo Club (MPC) is a non-profit organization and one of three polo clubs in Wisconsin. The club was established in 1991 by Jack L. Chopp, a polo player who had previously played with the Milwaukee Polo Club and wanted to spread the sport to Madison. In 1991 the club became an official member of the United States Polo Association (USPA).

For several years the club played on the field at Chopp's home and stable in Madison until his company transferred him to St. Louis, where he began playing with the St. Louis Polo Club. The remaining members of the Madison Polo Club moved to a new field, located south of Madison and just northwest of Oregon, off of Cty Hwy M, at Hickory Knoll Farm, where they play to this day. Hickory Knoll Farm is owned and operated by John and Betsy Freiburger.

In 2002, Madison Polo Club started student training and membership programs, which have helped bring several new faces out onto the field and along the sidelines.

In 2014, Ruth and Jim Dumesic founded the University of Wisconsin-Madison Polo Club with Chris Noble's help. Chris had previously played Polo in England and attended the UW for post-graduate studies. Ruth and Jim hosted the UW Polo Club for four years at their stable, allowing the club to utilize their horses and arena while forming a foundation. The UW Polo Club then became independent and played polo at various locations around the Madison area. Many student polo players have spent summers playing with the Madison Polo Club. 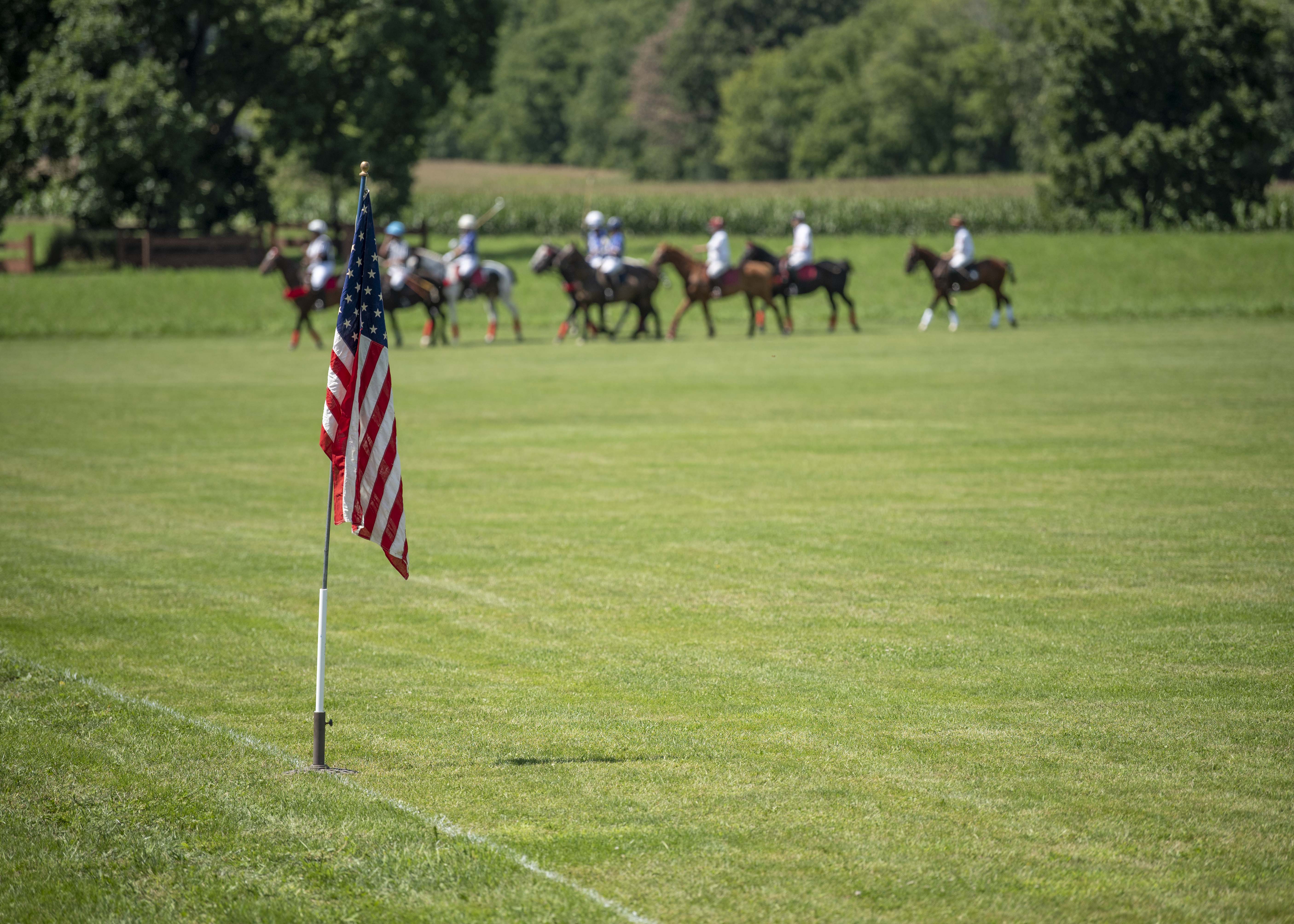